VIII Session of the

in the Americas and the Caribbean

Uruguay has proposed a relevant space during RP23 to the topics of science, technology, and Early Warning Systems (Target G of the Sendai Framework), under the slogan "Science and Technology for the Comprehensive Management of Disaster Risk". It is considered necessary to focus on scientific and technological support as a fundamental tool for comprehensive management of disaster risk, particularly regarding its feasibility, development, financing and implementation.

The VIII Regional Platform will be developed in hybrid mode, as it will be conducted in person, but also enabling the necessary access for virtual participation in key spaces.

The RP23 is an inclusive event, with possibilities for broad and diverse participation. 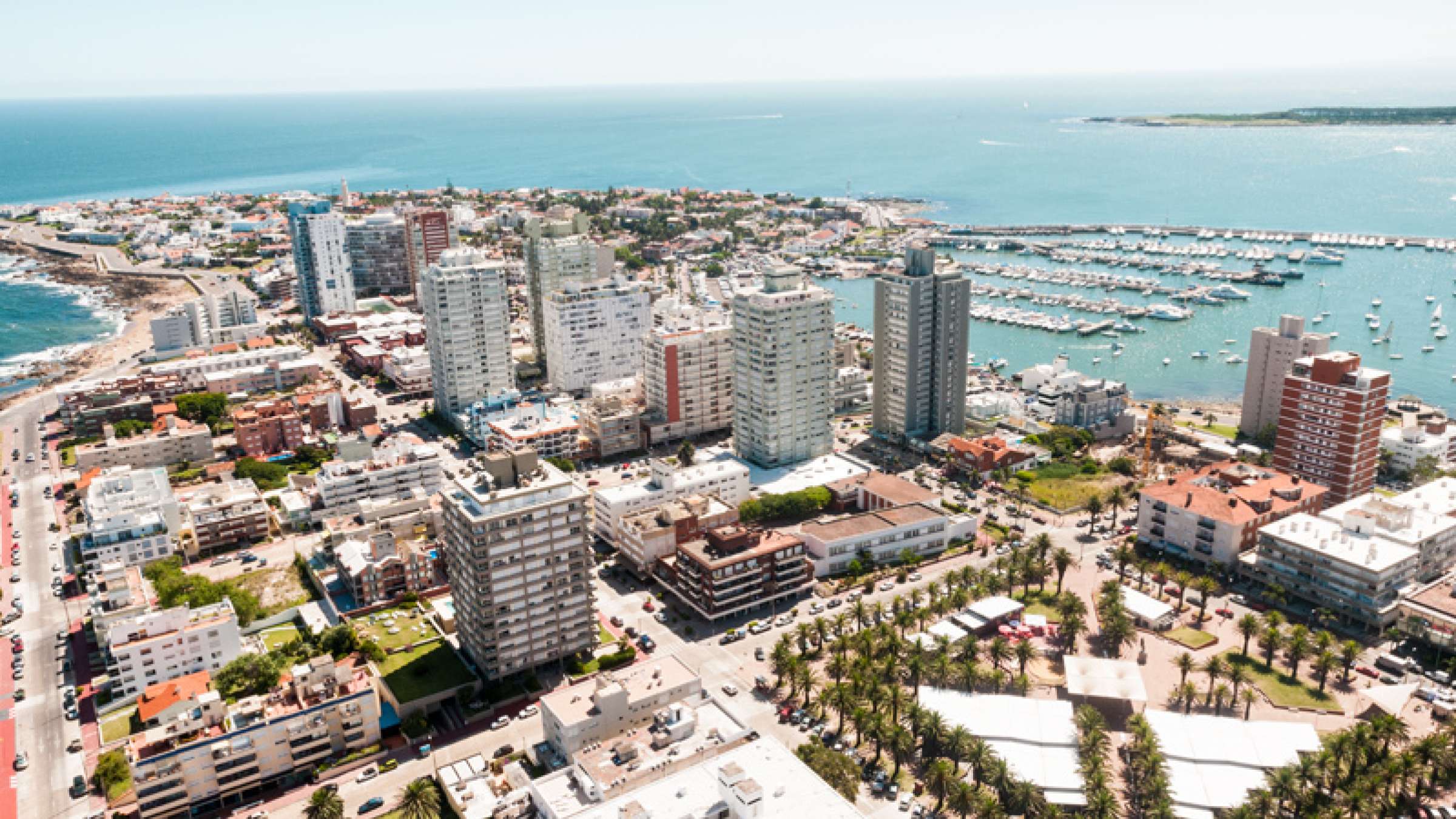 More than 50 projects applied to the Ignite Stage

The call to submit an application for the Ignite Stage closed, more than 50 innovative projects in the field of disaster risk reduction were received.

The Ignite Stage will offer the opportunity to showcase innovative ideas and initiatives in disaster risk reduction. Its aim is to complement and broaden the range of topics and projects discussed at RP23 beyond those presented in the main sessions and side events. Each of the selected participants will have the opportunity to speak for 15 minutes. The Ignite Stage will take place as a face-to-face event in a physical space in Punta del Este, Uruguay.

The EXPO is a space for attracting and showcasing new and innovative approaches in disaster risk reduction (DRR), including those related to the use of new technology, awareness-raising or educational activities. 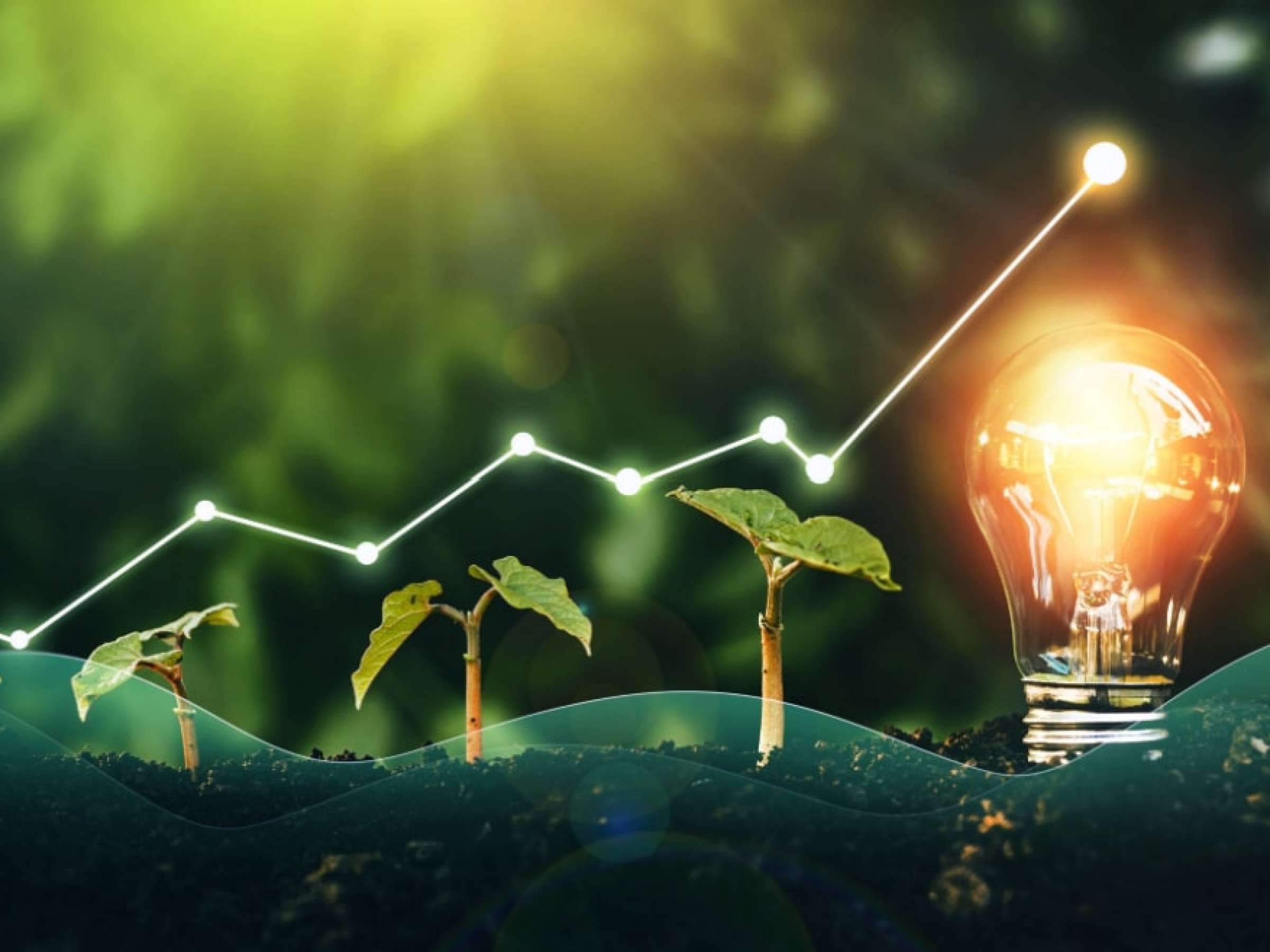 Building fiscal and financial resilience against disasters in Panama 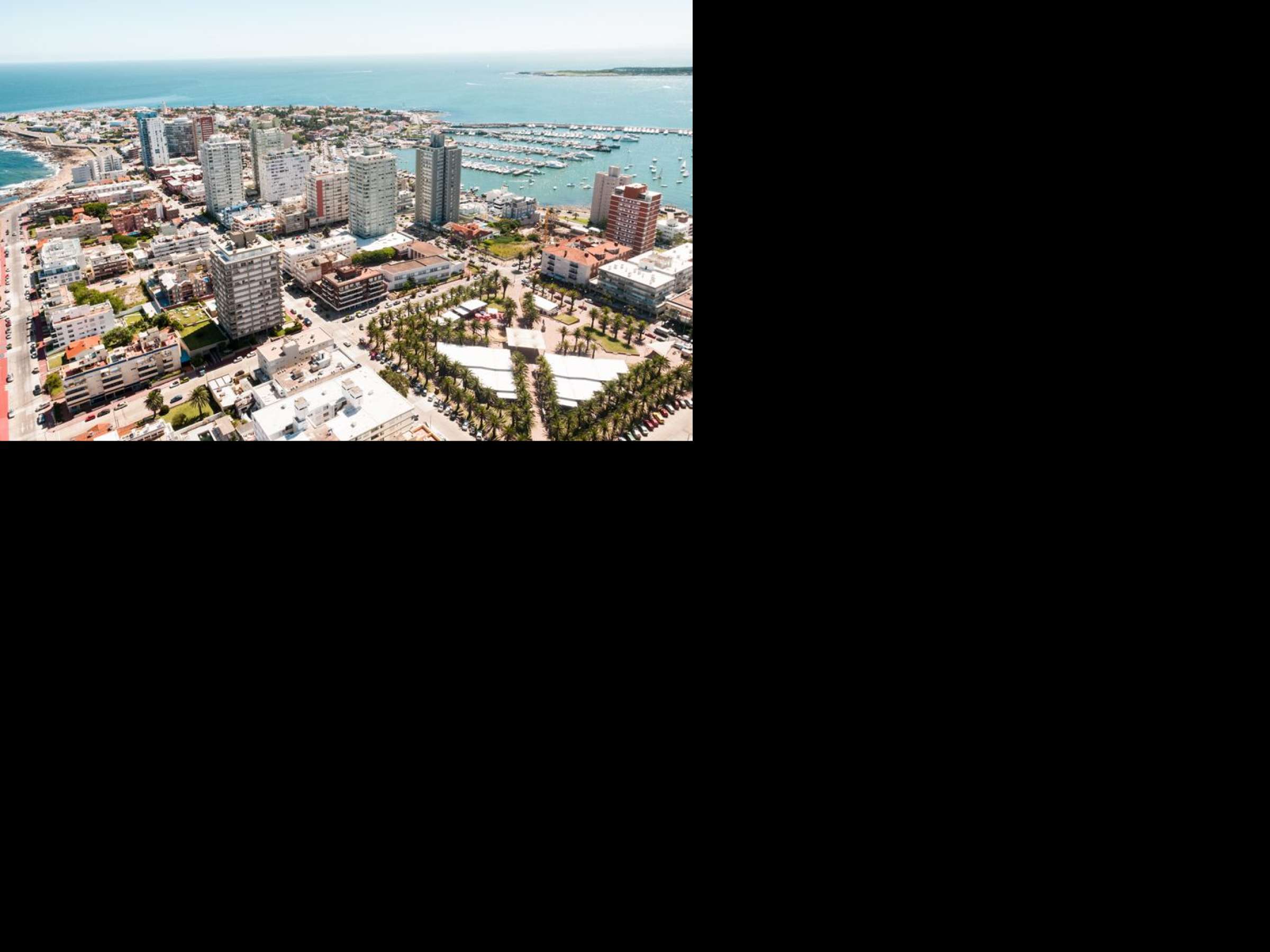 Period for submitting Official Declarations opens as of January 15 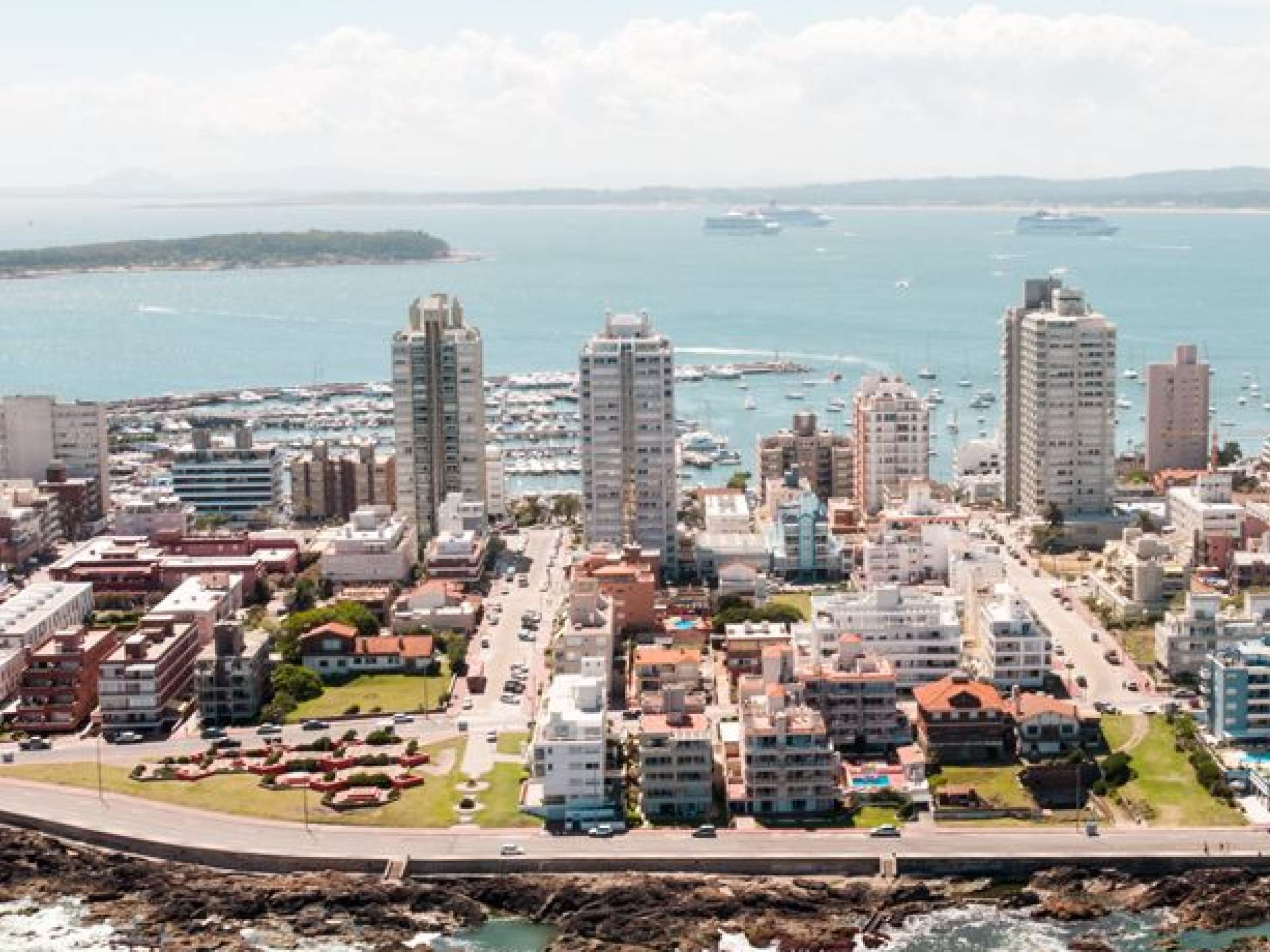 Registration is extended until January 26th

Punta del Este is one of the most important tourist destinations in Uruguay that combines the beauty of nature with modern constructions and an intense cultural life. Explore the location of PR23.