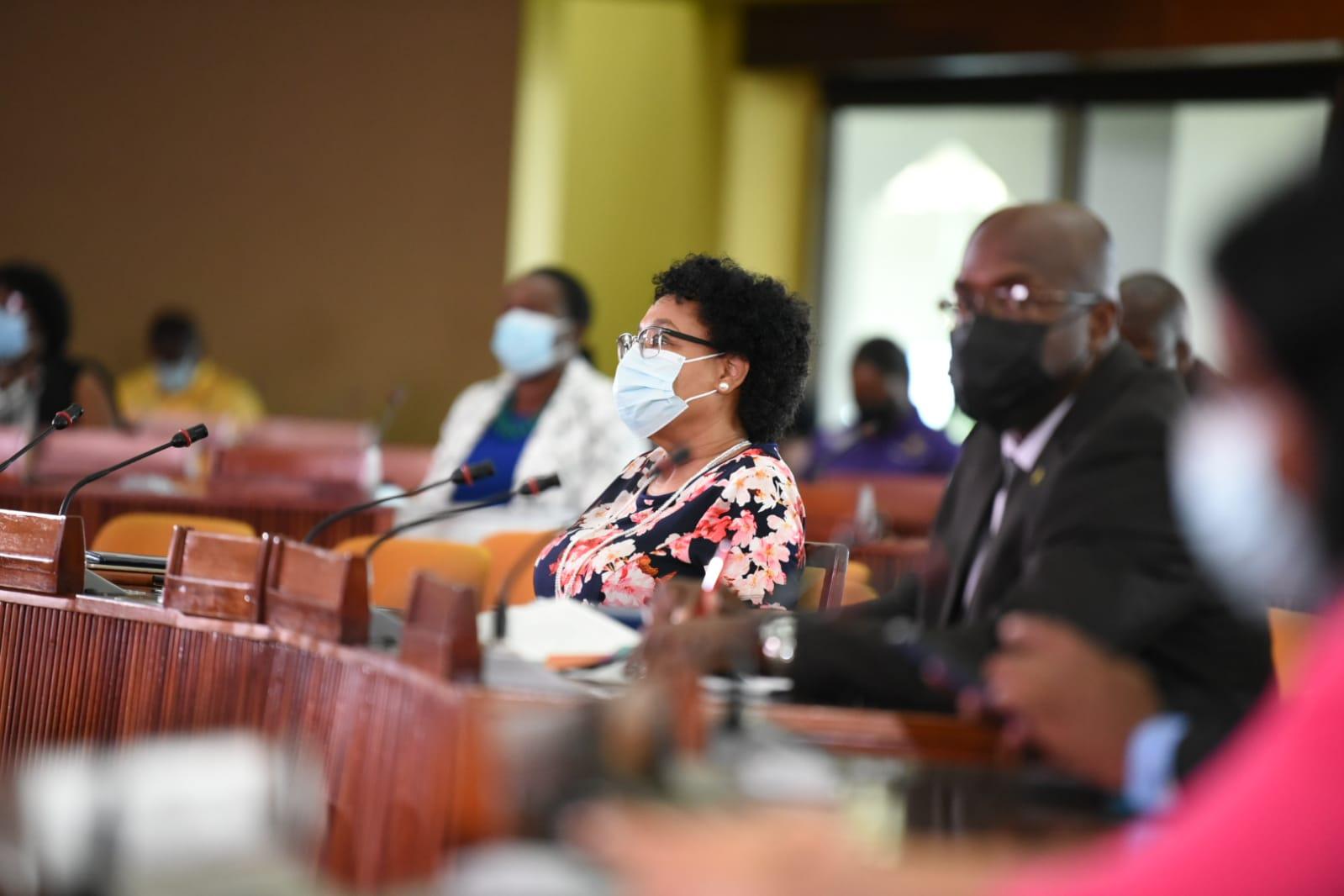 The COVID-19 pandemic has highlighted the systemic nature of risk, exacerbating existing inequalities and worsening the situation of socially and economically vulnerable people, particularly women, children and indigenous groups, a high-level session of a Jamaica-hosted Americas regional conference on disaster risk reduction heard.

The first-day session of the Vll Regional Platform for Disaster Reduction in the Americas and the Caribbean, which runs until November 4, identified difficulties and constraints faced by countries and stakeholders in building resilience in the face of disasters, including those linked to climate change. It also looked at ways to improve risk management systems and discussed how international cooperation can help meet the most pressing challenges at local and national levels.

Climate change has different impacts on different sectors of the population, but these impacts are inevitably greater for women, rural communities, indigenous people and poorer populations, said Epsy Campbell Barr, Costa Rica’s Vice-President and Minister of Foreign Affairs. “So, the first challenge is to ensure that the financing needed for resilience, adaptation and mitigation goes to these vulnerable communities,” she said. Vulnerable communities should be involved in the design and implementation of policies on both resilience building and economic recovery from disaster, an area in which Costa Rica is actively engaged.

The four-day Regional Platform is being held for the first time in the Caribbean under the theme “Building Resilient Economies in the Americas and the Caribbean”. Some 3,000 representatives of governments, the scientific and academic communities, the private sector and civil society will take part in this virtual conference to examine and make recommendations on the region’s progress in meeting targets laid down in the global Sendai Framework on Disaster Risk Reduction, agreed in 2015.

“Building resilience is a team sport,” said David Applegate, Associate Director for Natural Hazards, U.S. Geological Survey. As climate change and the COVID-19 pandemic have shown, “coordinated actions are critical to address complex and cascading risks.”  One important aspect of cooperation is data exchange, which allows the required information to reach those who need it. He noted steps had been taken towards international unification of data policy. One example is the World Meteorological Organization (WMO), which provides a framework to improve weather predictions. Applegate noted that the United States is involved in partnerships with Caribbean States to build resilience against hurricane-related hazards. Another lesson from the COVID-19 pandemic is the need to integrate scientific and sociological expertise. For example, the pandemic has shown the importance of getting the right messages across, particularly when addressing the public on protecting themselves against infection, he said.

The key role of women was emphasized by María Noel Vaeza, Regional Director of UN Women – Latin America and the Caribbean. “We must take women and children into account in disaster response so that no woman or child is left behind,” she said. Women should be given leadership roles and placed at the centre of disaster response. Disasters also exacerbate acts of violence against women, she added.

Latin America and the Caribbean have suffered one of the highest death rates from COVID-19. The economic impact has also been devastating, with the number of people living in extreme poverty rising some 10% since 2019, according to Rolando Campo, Director of the Statistics Division, the Economic Commission for Latin America and the Caribbean (ECLAC).  ECLAC, which promotes social and economic development in the region, is calling for new criteria to be used for the granting of international economic aid. The UN organization advocates moving away from the current reliance on GDP per capita because the formula excludes much of the region’s nations. “We need an alternative that can include middle-income countries. We cannot just rely on GDP per capita,” he said. The new concept should take account of aspects such as the environment, fossil fuel dependence, the diminishing local availability of raw materials, the low productivity of export sectors and the weight of the informal sector in an economy, he concluded.

The Brazilian city of Campinas has taken a range of steps to improve disaster prevention and response, mayor Dário Jorge Giolo Saadi told the session. On COVID-19, the city has worked together with the state of Sao Paolo, the national government and followed international guidelines. Despite the heavy number of cases in Brazil, Campinas’ s health system has remained resilient, he said. Campinas has also been active in other areas of disaster prevention, including that of floods. “We were pioneers in creating risk-resistant communities,” Giolo Saadi concluded.